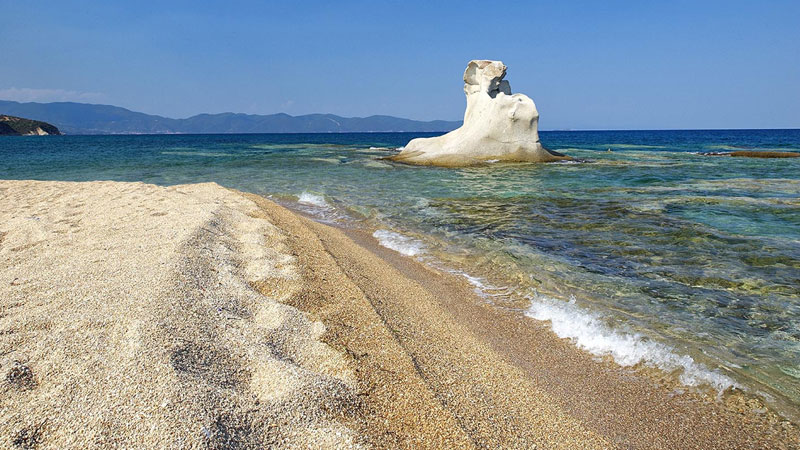 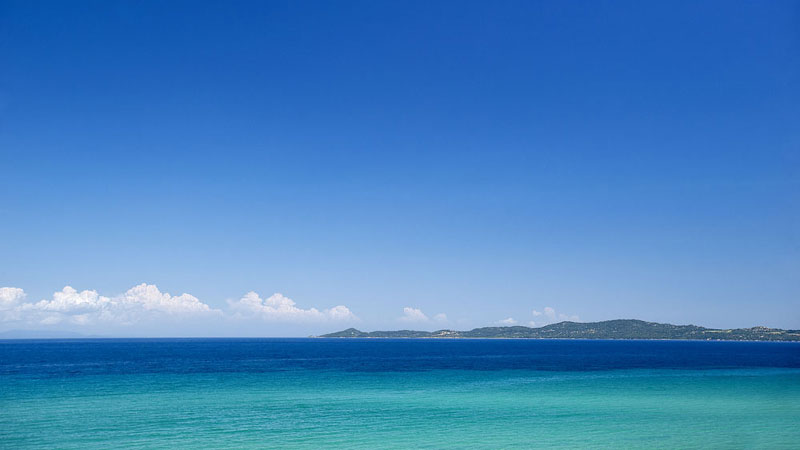 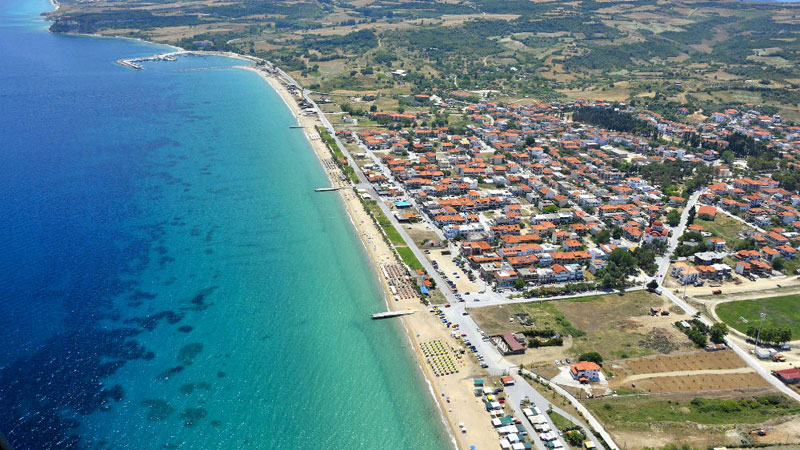 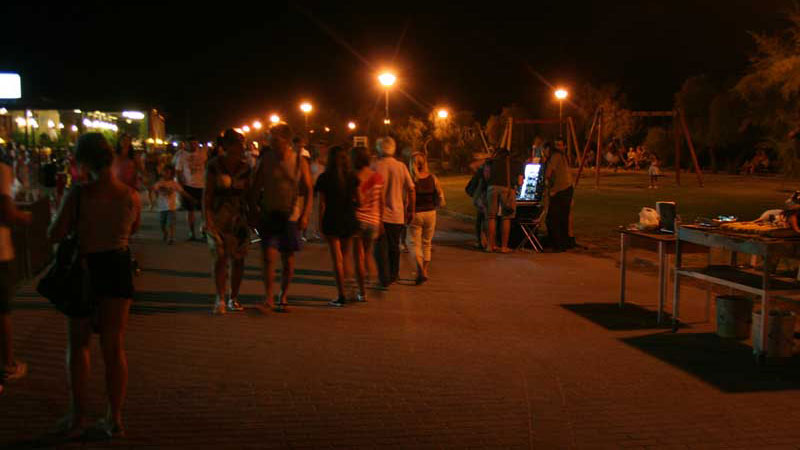 Ierissos is the largest city in area and population in the municipality Aristotle.

It has fire and harbor department and public services. The public clinic ESY and private clinics of all specialties are in the city center. There is National Bank, Piraeus Bank and Alpha bank ATMs.

It has three archaeological sites such as the Tower Krouna outside of Ierissos, from the top side of the harbor is the site of the ancient city of Acanthus, which existed from the 7th century and even today some parts of the walls have been preserved, also there is, in the city center, a showroom where there is a piece of the ancient cemetery of Acanthus.

It is worth noting that in the center of the city there is a cultural center where various cultural exhibitions and auditorium where are been made digital stereoskopias- dimensional video projections and is the only of this kind in Northern Greece.

Finally the port of Ierissos services performed and from Mount Athos, while some vessels operating cruises to nearby islands such as Ammouliani is the only inhabited island in Chalkidiki and the islands, Drenia and Gaidouronisia, which is visited mainly for swimming and eating. Almost 20 minutes after Ierissos lies the village Ouranoupoli where is the last secular place before the Holy Mount.

Open:
Hotel Alkionis is open from April to October in order to offer its services.